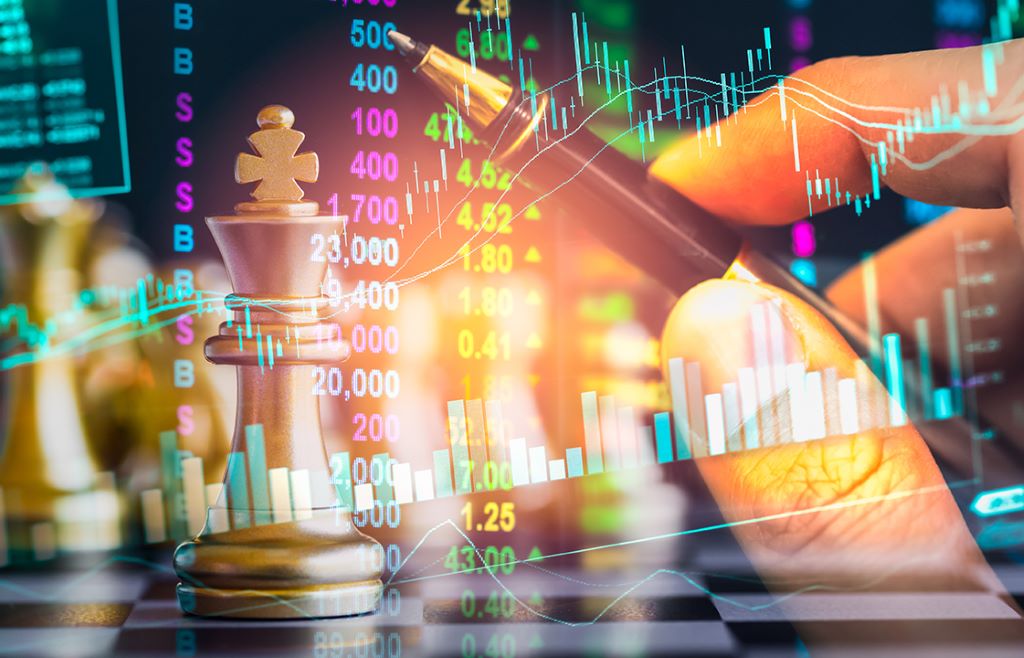 Stock markets –Stocks dropped drastically this week as COVOID-19 cases have spiked in almost every state.  The largest drops occurred Thursday as a reaction to  France, and Germany initiated COVID-19 lockdowns. Investors do not feel that the U.S. will go back to shutting down the economy but do fear that the re-opening will stall, and it will take longer than expected to return to normal. They also believe that Europe’s shutdown will severely affect their economy which was recovering from shutdowns earlier in the year. Congress’ failure to pass another round of stimulus also was a drag on stocks this month, but investors still feel certain that a large stimulus package will be passed after the election. This did not have the effect that the increase in COVID-19 cases had. It should be noted that third quarter corporate profits have been extremely strong, and the third quarter preliminary GDP increased 33.1% on an annualized bases from the second quarter when much of the country was under shut down. Output is still below one year ago, but we have been on the right track.  The Dow Jones Industrial Average closed the week at 26,501.60, down 6.5% from 28,335.67 last week. It’s down 7.1% year-to-date. The S&P 500 closed the week at 3,269.96, down 5.6% from 3,465.39 last week. It’s up 1.2% year-to-date. The NASDAQ closed the week at 10,911.59, down 5.4% from 11,548.58 last week. It’s up 21.6% year-to-date.

U.S. Existing-home sales soared in September – The National Association of Realtors reported that existing home sales in September rose 6.4% month-over-month from August and rose 21% year-over-year from the number of homes sold in September 2019. The median price paid for a home increased 15% from one year ago. The inventory level in the United States was 1.47 million homes, a 2.7-month supply. That is a record low.

What did you love most about the home you grew up

As things begin to open up again here in Los Angel

Home sales in and around Los Angeles are off to a

"If your actions inspire others to dream more, lea