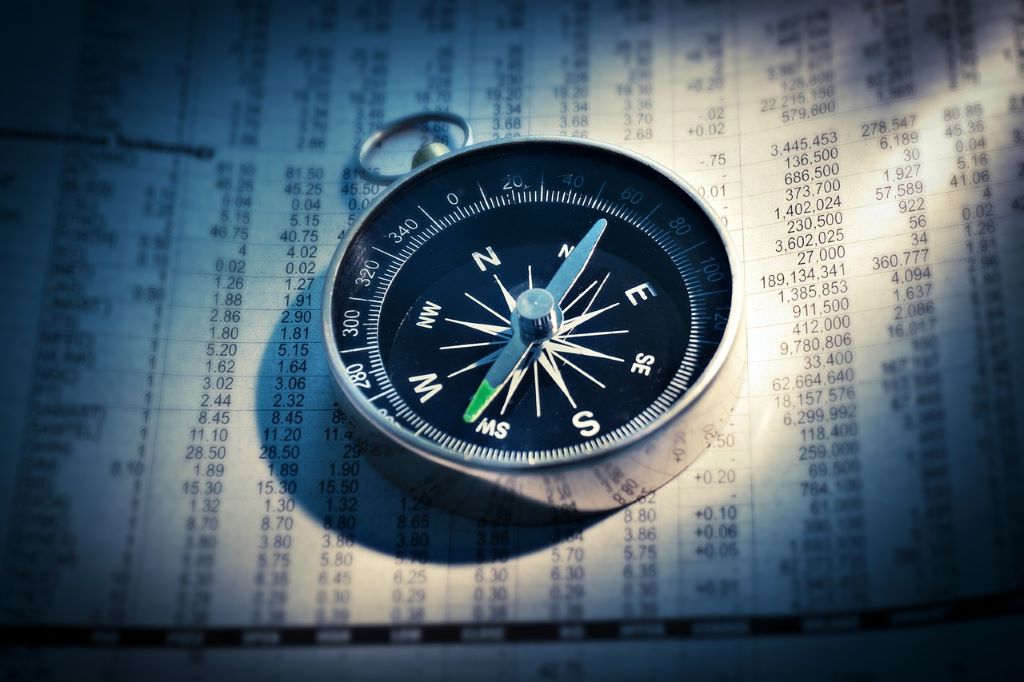 September home sales figures should be released either at the end of next week or the beginning of the following week. Those results will appear in upcoming updates.

Have a great weekend!

With the number of listings at a record low in Dec

🐂Happy Lunar New Year! Take a look at our colle

What did you love most about the home you grew up